Deviated Septum- The nasal septum is the divider in the middle of your nose. It is mostly made up of cartilage covered by mucous membrane forming a firm but pliable structure. Ideally, the septum is in the midline, separating the nose into equal parts and allowing air to flow equally in and out of each nostril. A deviated septum is when the septum is shifted away from the center. This obstructs airflow, making it difficult to breathe through the nose. In some cases, a deviated septum can block drainage from the sinuses which can lead to sinus infections.

Some of the symptoms of a deviated septum include:

Septoplasty is the preferred treatment for a severely deviated septum. This is an outpatient procedure involves straightening of the septum which opens airflow through the nostrils. It is performed through the nostrils, therefore there are no outward signs of the surgery such as bruising or changes to the outer appearance of the nose.

Rhinitis- Inflammation of the nasal mucous membrane is called rhinitis. The symptoms of rhinitis include:

Allergic Rhinitis- This happens when the body’s immune system over responds to specific allergens, such as pollens, molds, dust mites, animal hair, chemicals, foods, medicines, and insect venom. When the body over reacts to an allergen, antibodies (IgE) attach to mast cells in the lungs, skin, and mucous membranes causing the release of histamine. When histamine is released, the blood vessels dilate causing skin redness and swollen mucous membranes resulting in symptoms such as sneezing, congestion, itching, headaches, and itchy, watery eyes.

Allergic rhinitis can be seasonal or perennial. Ragweed allergies occur in late summer or spring. Sensitivity to tree pollen occurs in late March or early April. Mold allergies occur in October or November when the leaves fall from the trees. Sensitivity to substances such as pet hair, household mold, and dust mites occur year-round. This is termed perennial allergic rhinitis.

Non-allergic Rhinitis- This type of rhinitis does not involve a hypersensitivity to specific allergens. It can be triggered by different environmental factors such as cigarette smoke, pollutants, strong odors, and cold air. It can also be due to nasal obstruction, a deviated septum, infections, and misuse of sinus medications such as decongestants.

Sinusitis- The sinuses are hollow spaces in the bones around the nose that drain to the nose through small channels. When the channels are open, air from the nose can flow into the sinuses and the mucus made in the sinuses can drain into the nose. Sinusitis occurs when viruses or bacteria infect the sinuses, causing swelling of the sinus lining, blockage of the drainage channels, and a buildup of mucus and pus. Sinusitis is characterized by cloudy or colored drainage from the nose, nasal blockage, congestion, reduced smell sense, bad breath, watery eyes, and facial pressure. Acute viral sinusitis is likely if you have been sick less than ten days and you are not getting worse. Acute bacterial sinusitis is likely if you do not improve at all within ten days or when you get worse within ten days after beginning to improve. Viral sinusitis does not benefit from antibiotics. Some patients with bacterial sinusitis may improve faster with an antibiotic. If you have returning symptoms of sinusitis, you may have chronic sinusitis. It’s important to have an evaluation if you have recurring sinus problems so a specialized treatment plan can be developed for you.

If you are experiencing breathing problems, contact our office to schedule an appointment with one of our otolaryngologists. 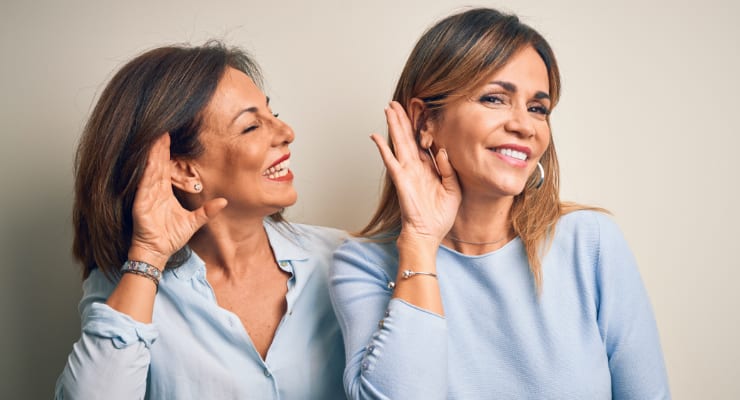 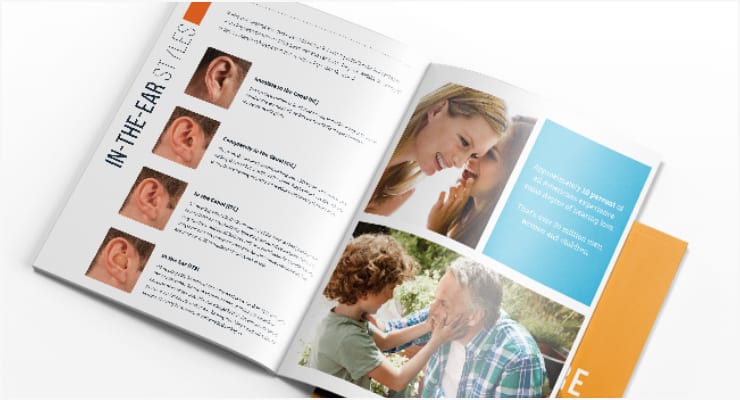 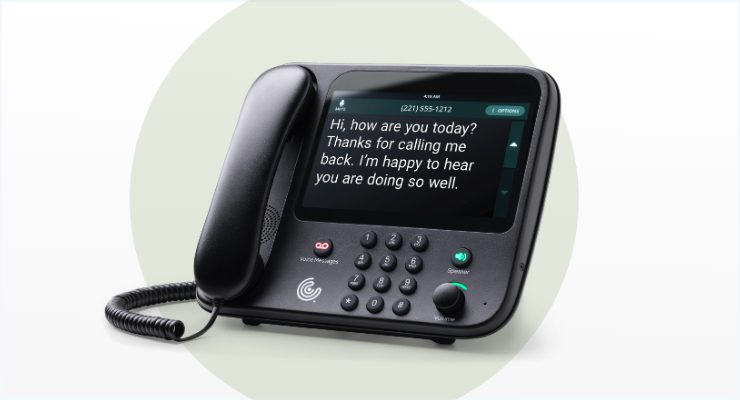